You are using an outdated browser. Please upgrade your browser to improve your experience and security.
Back to News
05 January 22 | People | Read time : 2 minutes

Share: Facebook Twitter Share on LinkedIn
Malcolm (Mal) Cowcill is our Project Manager at the King of the Hills Gold Mine. He was previously a General Manager for Estimating and Engineering at BGC Contracting before the business was sold to NRW. 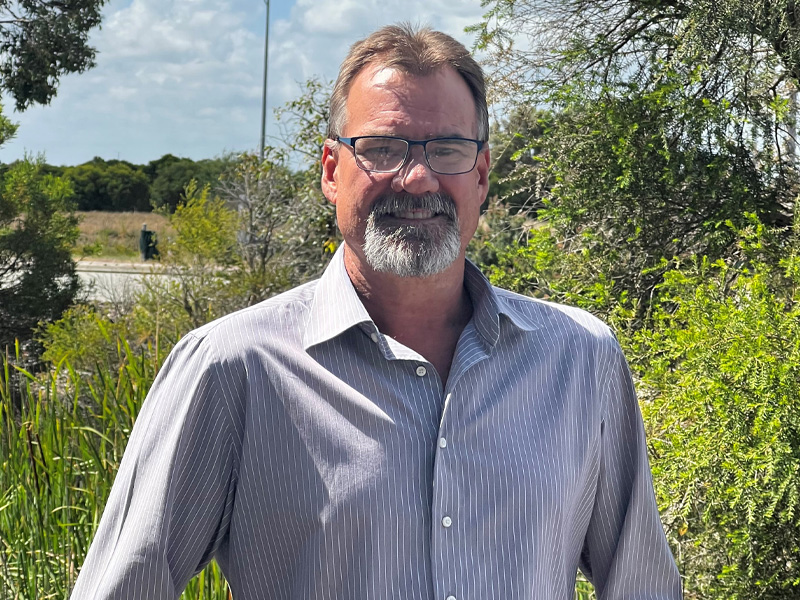 Mal’s last on-site operational role was as a Project Manager for South Middleback Rangers and Iron Knob Mining Area in South Australia from 2012 to 2014. He believes his most significant achievement was onboarding the large workforce from the incumbent over a short period and receiving feedback on how much more enjoyable their work environment had become.

“The initial contract was for five years and worth $820M, which I tendered for as well. 680 employees onboarded on time and the production schedule was within budget by month two. It was extremely profitable by month three, and generated margins double that of our other operations by month six, said Mal.”

Mal is an incredibly skilled Project Manager and loves to lead. He likes to ask questions, put forward challenges and help the team find solutions to deliver the best result.

“I’ve seen too many managers try to do it all themselves. That way of leading doesn’t encourage people to grow, and it’s certainly not best for business,” says Mal.

Mal values the intelligence of fellow employees and wants to give people the chance to add value.

There are many smart people who are keen to contribute and make a difference, unfortunately, many aren’t given the opportunity to fully express themselves.

Seeing as he’s a big champion for the people, Mal’s big challenge for King of the Hills is attracting great people and retaining them. He believes in promoting a healthy work culture.

“My job is to ensure our staff are trained, developed and encouraged to challenge their own boundaries. The operators need to be treated with respect, receive ongoing training and be well informed of what we are doing on-site and within the business as a whole.”

I look forward to developing strong relationships with the client, and delivering on what we say we are going to do and ensure that Macmahon is still here in 15 years’ time!

Mal has been married to his wife Debra for 35 years. He has two children, Emma and Drew and three grandchildren, Elle, Harper and Callum. And of course, Cooper the dog who ‘encourages’ Mal to get up early every morning for a walk! Once Mal starts FIFO he is looking forward to moving somewhere out of the city where he can start his next renovation project in a quieter environment!

Welcome, Mal. We’re lucky to have you on board! 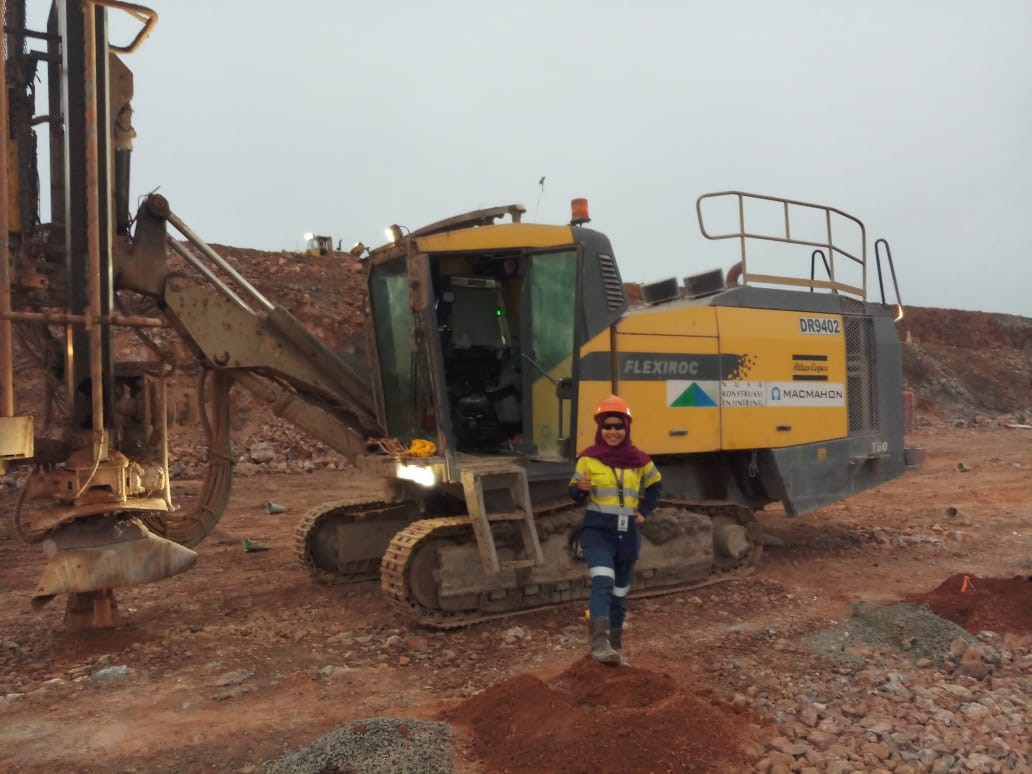 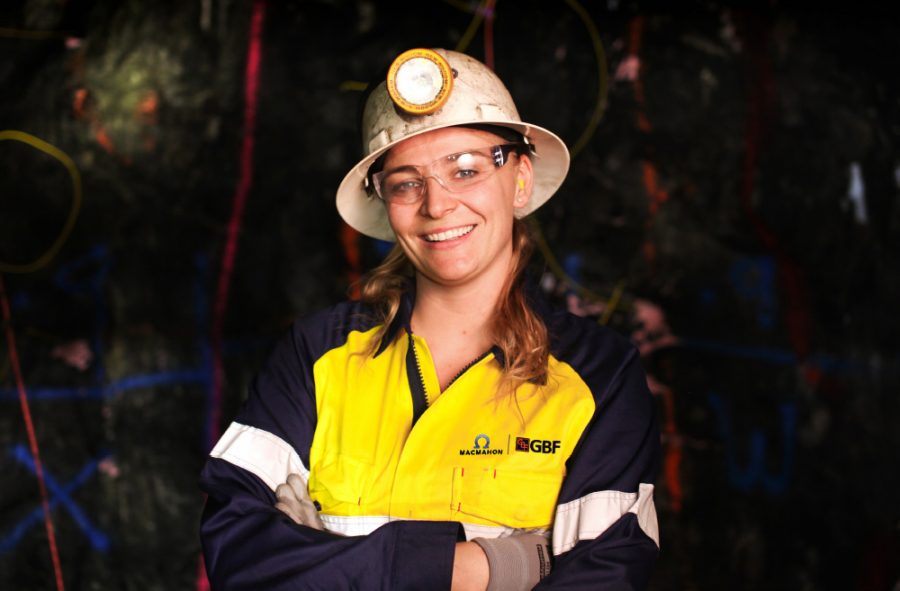 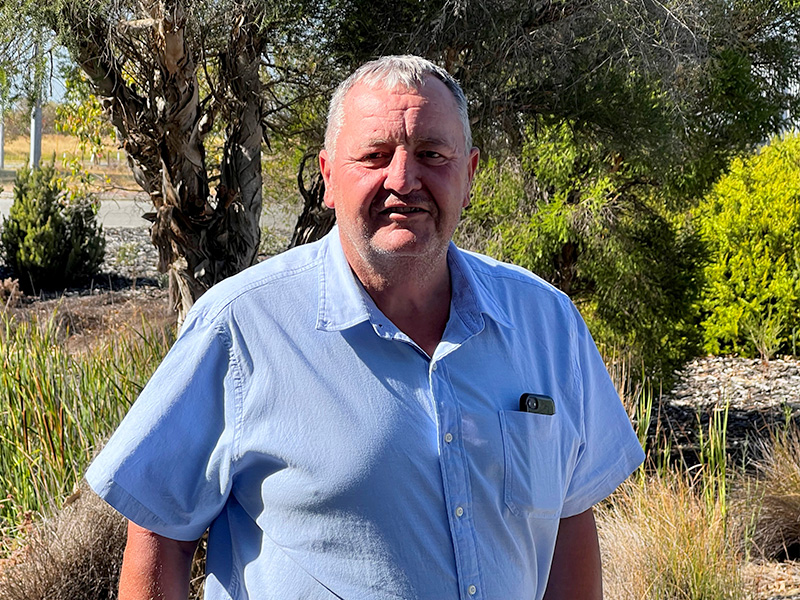