You are using an outdated browser. Please upgrade your browser to improve your experience and security.
Back to News
28 July 20 | Stories | Read time : 2 minutes 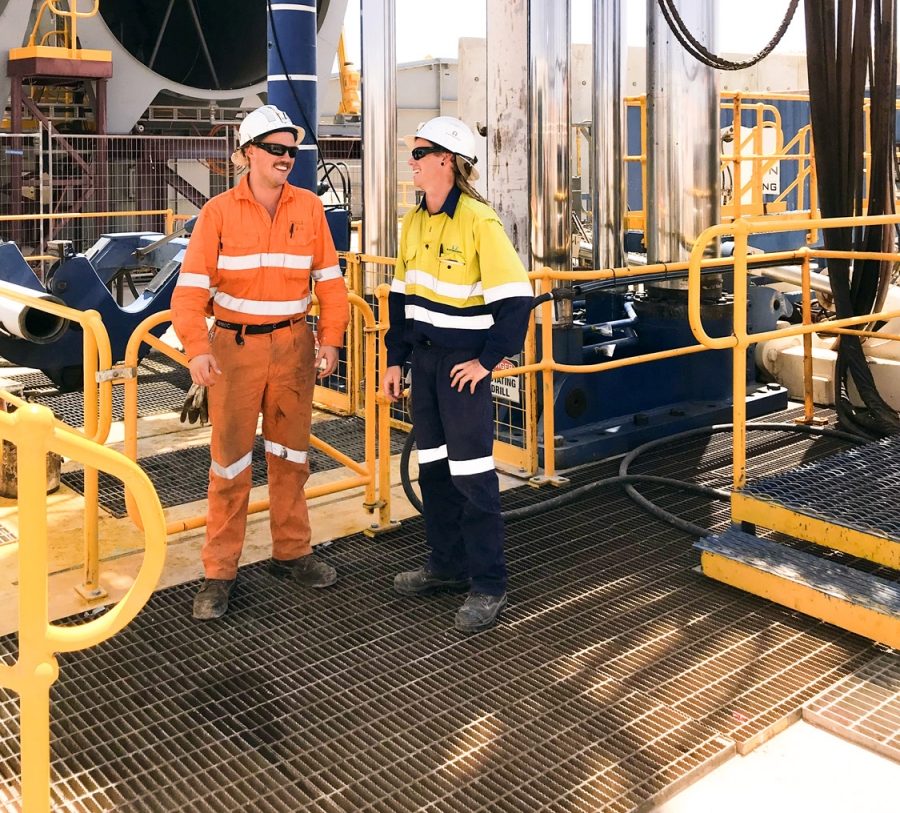 The mining services provider has been drilling ventilation raises at Olympic Dam for more than 20 years and has signed on for another two-year contract extension.

One of Macmahon’s workhorses on site is the surface 121R rig, which despite being almost 50 years old, is capable of pulling five-metre diameter rises for ventilation on site. Macmahon’s crew (pictured) are underground employees who rarely have to go underground.

Macmahon’s six underground operating rigs are primarily used for the development of slot rises for stopes, but are also used for ventilation holes, backfill holes and escape ways. The company also operates the much smaller 73R right, which is considered one of its bigger underground drills.

Macmahon also rigged up a 121R raise frill ref that has commenced pilot drilling of RB41 at the Olympic Dam mine. RB41 is an exhaust ventilation raise, which when complete, will have a total depth of around 406 metres and final diameter of 4.5 metres.

This raise will contribute to the removal of heat and airborne contaminants from the mine.

Macmahon stated that the set up had been particularly challenging as the construction of exhaust fan support structures and splash pads was happening simultaneously with drilling operations, greatly improving the commissioning time of the fan.

It has continued to work closely with BHP to ensure that all site works can be completed safely and on schedule.

As soon as the raise drill has pulled the reaming head through to the surface, the drill will be rigged down and moved off the hole and collar sprayed with fibrecrete using the Macmahon Shaft Liner (SLUG). 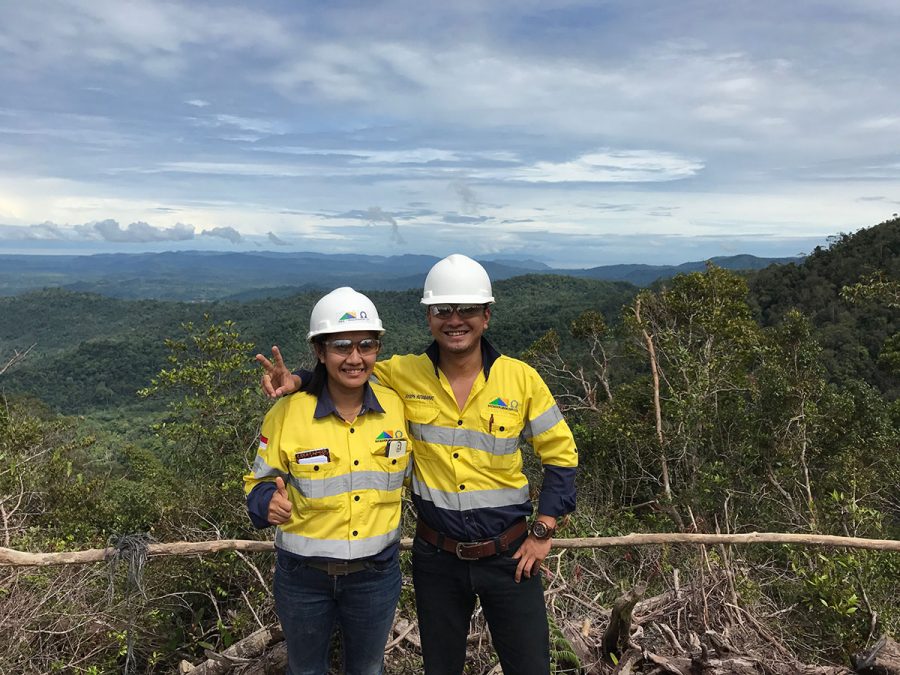 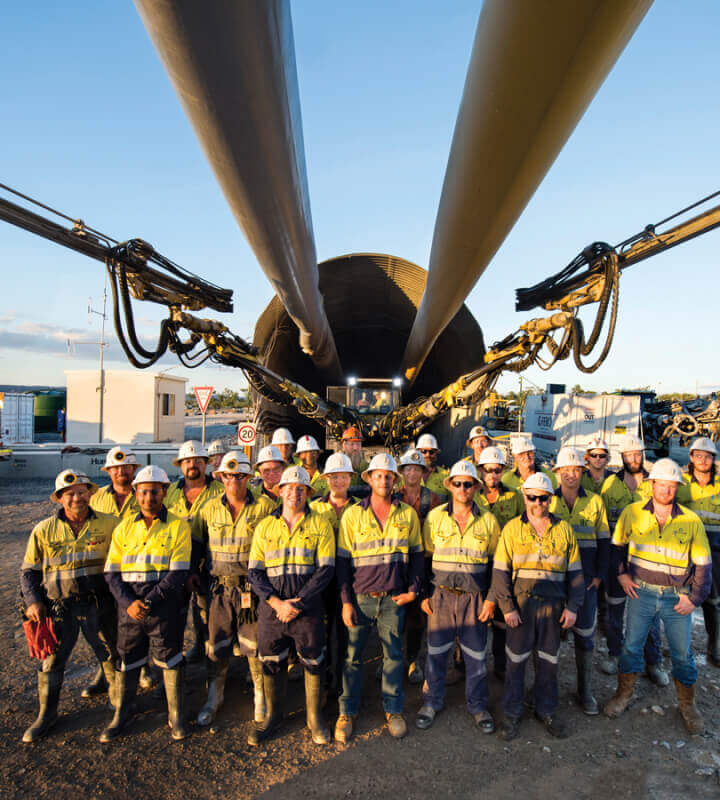